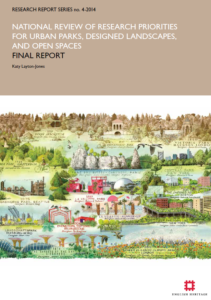 Since 2006, I have worked on a range of research projects and policy documents relating to historic designed landscapes and urban green spaces.

In 2016 I wrote and published a report for The Gardens Trust, updating the groundbreaking ‘Public Prospects’ report, published in 1993. Uncertain Prospects explores both new and old challenges facing historic parks and informed TGT’s submission to the Select Committee into public parks in 2016.

Since 2015 I have been engaged as the Historical Consultant on ‘The Common Story’ project. Funded by HLF, this is part of a wider Tooting Common Heritage Project, which aims to ‘explore, restore, conserve and enhance the cultural and natural heritage of Tooting Common’.

In 2014 I was commissioned to produce a new and substantial piece of research for Historic England (formerly English Heritage) titled History of Public Park Funding and Management (1820 – 2010). The resulting report examines and contextualises the history of public park funding and park management between 1820 and 2012. Using case studies and evidence it demonstrates how various funding and management models shaped the significance of these historic designed landscapes and their environments to inform the current debate on public park funding models and future heritage protection.

Between 2011 and 2013, I was the principal researcher and author of the National Review of Research Priorities for Designed Landscapes. This substantial review and the resulting report was commissioned by English Heritage and hosted by Park Roots CiC, Birkenhead Park, Wirral. The projects aims and objectives can be read here. The project brought together a range of consultees from Natural England, Green Space Scotland, GreenSpace, Historic Scotland, Heritage Lottery Fund,  local authorities, CiCs, universities, and trusts. The final report was used to inform the new National Heritage Protection Plan (NHPP) and is published by English Heritage.

From 2006 to 2008, I held the post of Research Associate on the Liverpool Parks and Open Spaces project, a collaboration between the University of Liverpool, Liverpool City Council, English Heritage and CABESpace. The project resulted in a research-based policy document for LCC and led to a number of spin off publications, such as Places of Health and Amusement (English Heritage, 2008). Between 2008 and 2012, I was funded by English Heritage and the Historic Environment of Liverpool Project to write a series of information leaflets about Liverpool’s parks and green spaces. A selection are available to download free of charge here: St. John’s Gardens, Newsham Park, Wavertree Botanic Garden. 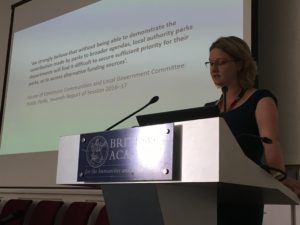 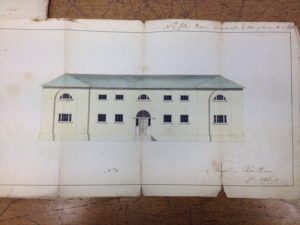 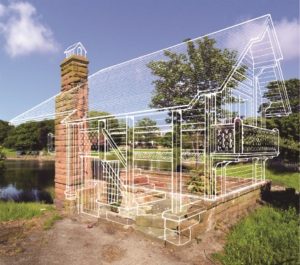 Artwork by James Davies and A T Adams 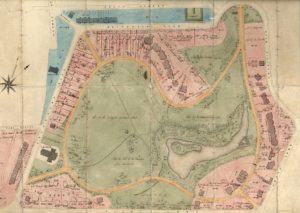