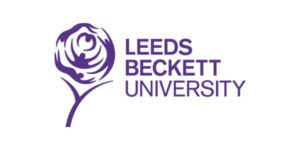 Keynote lecture: ‘Don’t mind the gap – a guide to bridging the professional divide’.

Urban History Beyond the Academy

During the roundtable discussion at the Urban History Group Annual Conference in 2017, the issue of the influence of urban history in shaping the world beyond the academy was raised. In particular, speakers highlighted the potential for taking urban history beyond the university in utilising local communities and professional groups in researching the contemporary city and in helping to shape current issues within the management of the urban environment. Urban history is already encountered beyond the formal academic setting in cultural institutions and practices, including museums, libraries, archives, visitor centres and tourist trails. History and heritage is also encountered in everyday negotiation of urban space, ranging from working in regenerated historic buildings, travelling around the city on the footprint of Georgian highways and visiting the Infirmary which stands as a legacy of the Victorian industrialist. 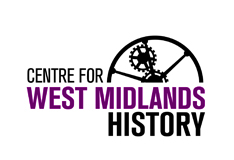 For over 200 years, cities like Bristol have retained and protected a variety of public green spaces. From eighteenth-century pleasure walks to Victorian parks and post-war memorial gardens, we have inherited a diverse and valuable canon of urban green space. Yet, today, Britain’s public parks and gardens face threats of privatisation, development, and dereliction. Focusing on Bristol, but also taking in the national context, this talk examines the political, economic, and cultural journey that has shaped the form and management of urban green space and led us to the crisis point we now face. 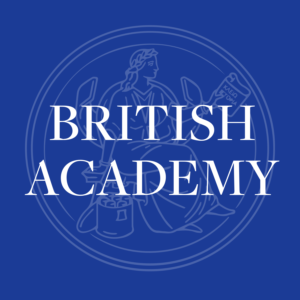 On Thursday 13th July, the University of Leeds hosted a major one-day national conference entitled ‘The Future of Public Parks’ at The British Academy in London. The event brought together academics from diverse disciplines, funding bodies, policy-makers and practitioners from the across the public, voluntary and private sectors. The conference provided a timely opportunity to foster a research-informed, policy and practice orientated dialogue about park futures and offered a platform for advancing public debate in light of the findings and recommendations of the Communities and Local Government Select Committee Inquiry. Importantly, it provided a unique opportunity for multi-disciplinary, inter-professional and cross-sectoral debate that enabled delegates to explore common questions, mutual strategies and shared interest in promoting the social role and value of public parks. 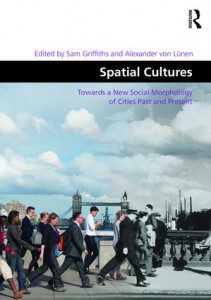 ‘What has the future of urban parks to do with their past?’

in Sam Griffiths and Alexander von Lunen (eds), Spatial Cultures: Towards a new social morphology of cities past and present (2016), pp. 128-138.

‘What is the relationship between how cities work and what cities mean? Spatial Cultures: Towards a New Social Morphology of Cities Past and Present announces an innovative research agenda for urban studies in which themes and methods from urban history, social theory and built environment research are brought into dialogue across disciplinary and chronological boundaries. The collection confronts the recurrent epistemological impasse that arises between research focussing on the description of material built environments and that which is concerned primarily with the people who inhabit, govern and write about cities past and present. A reluctance to engage substantively with this issue has been detrimental to scholarly efforts to understand the urban built environment as a meaningful agent of human social experience. Drawing on a wide range of historical and contemporary urban case studies, as well as a selection of theoretical and methodological reflections, the contributions to this volume seek to historically, geographically and architecturally contextualize diverse spatial practices including movement, encounter, play, procession and neighbourhood. The aim is to challenge their tacit treatment as universal categories in much writing on cities and to propose alternative research possibilities with implications as much for urban design thinking as for history and the social sciences.’ (www.Routledge.com) 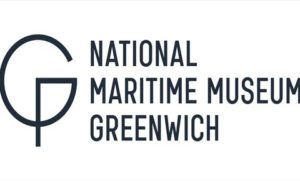 Building on my past research into the forging of civic and national identities in Britain, my current research examines the manner and extent to which international expositions and specialist trade and maritime exhibitions were used to promote specific but diverse notions of ‘Britishness’ between 1851 and 1951. I will spend my Caird Short-Term Research Fellowship exploring the ways in which maritime exhibitions contributed to this process at a local, national, and international level. To this end, the main portion of the three-month fellowship will be spent researching the items exhibited, the architecture of exhibitions spaces, the administration and curatorship of the events themselves, and the promotion and coverage of the exhibitions in the popular press and material culture.

The research is part of a wider project that explores the exhibitions, international expositions and World’s Fairs of the nineteenth and early twentieth centuries as arenas in which local, regional, national and continental hierarchies were established and renegotiated.

The Collections of the Royal Museums Greenwich and the Caird Library in particular, contain an extensive range of material pertaining to these events. A provisional survey of material has revealed items ranging from catalogues to photographs, engravings, and the unpublished papers of Royal Commissions for British displays at foreign events, such as the Dutch Shipping Exhibition of 1913. The research has significant implications for the interpretation of specific events, maritime exhibitions in general, and the wider naval and imperial projects of the nineteenth and early twentieth centuries. 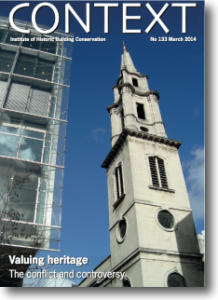 It seems that since they first opened, our public parks have been under threat. This article in Context, the journal of the Institute of Historic Building Conservation, addresses the changing way in which value has been attributed to public parks and highlights some of the greatest challenges facing their protection and enrichment. 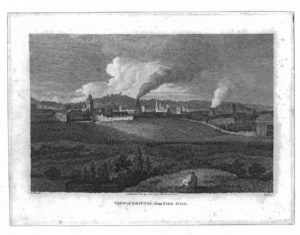 Throughout the eighteenth and early nineteenth centuries, provincial British towns proved to be an increasingly compelling subject for artists, engravers and the general public. Publications ranging from the popular Pocket Magazine and high-quality Copper-Plate Magazine to William Daniell’s A Voyage round Great Britain (1813) and Britton’s Picturesque Antiquities of English Cities (1828) depicted rapidly-changing landscapes for a readership hungry to acquaint themselves with their nation’s great towns and cities. One such location was Bristol and its environs. Even prior to 1700 Bristol had enjoyed the privilege of being one of the most depicted cities in England, but with the eighteenth and nineteenth centuries came a massive diversification in the subjects and perspectives displayed. This article examines the ways in which antiquarian prestige was supplanted by imperial grandeur and modernity in images of the city of Bristol. 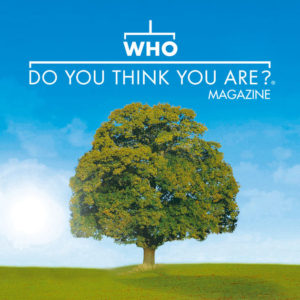 Who Do You Think You Are? Magazine

Between 2008 and 2010, Katy was a regular contributor to Who Do You Think You? Are Magazine. Her articles included: ‘Love Behind the Bushes’ (a history of love and sex in British public parks), ‘A Dying Business’ (funeral warehouses in Victorian and Edwardian Britain), ‘Illustrious Illusions’ (Panoramania in Britain and abroad), and ‘Art for Everyone’ (the Manchester Art-Treasures Exhibition of 1857).